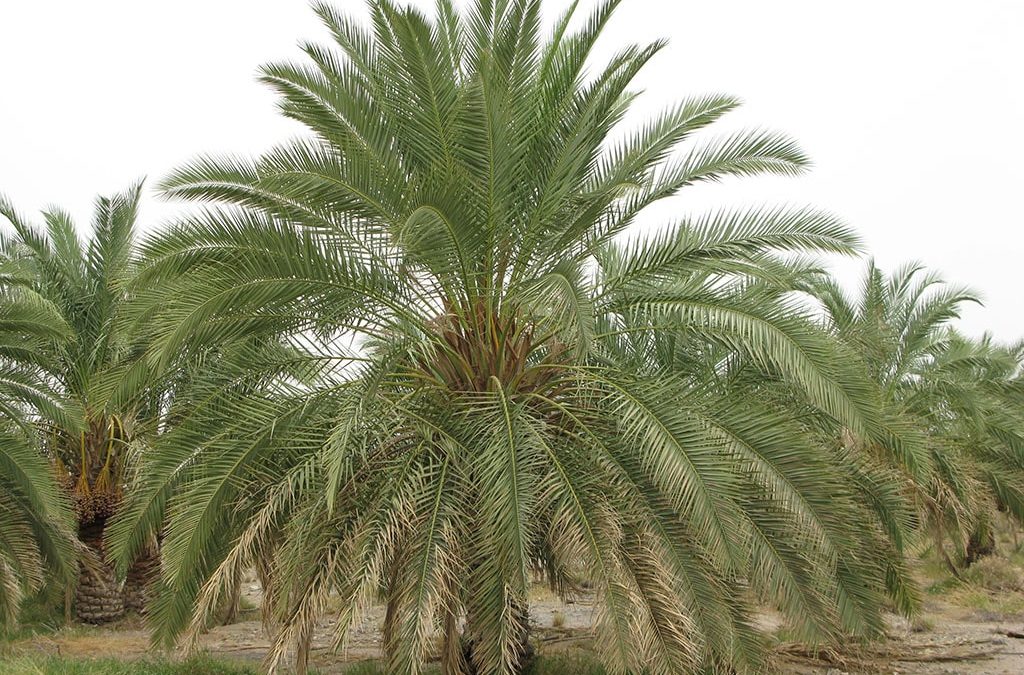 Enzymes play an important role in the ripening process of various fruits. The most important enzymes that have been studied about dates are:

This enzyme converts sucrose into glucose and fructose monosaccharides and is associated with fruit texture and flexibility. Although invertase in various fruits such as banana and mango is effective in fruit softness, invertase is a key enzyme in dates and controls the amount of sugar and juice content. It seems to be effective on enzymatic and non-enzymatic reactions involved in the texture, color, and taste of dates during fruit ripening. invertase activity in the final stages of fruit development varies from cultivar to cultivar. Comparative studies of this enzyme reported significant differences in different cultivars due to their genetic characteristics. The difference between cultivars may be up to 250 times higher in wet cultivars than in dry cultivars (Kanner et al., 1978; Zare et al., 2002).

These drastic changes in different cultivars may explain the mechanism that causes the difference in color, texture, and taste of different date cultivars. Water in dates is an important factor in the activity of the invertase enzyme.

These two enzymes convert insoluble pectic substances into pectins that are more soluble and help soften fruit tissue. Polygalactronase plays an important role in the solubility and depolymerization of pectin in different types of fruits. This enzyme is responsible for breaking the 1-4 alpha-galactronone glucoside bonds between adjacent galactronic acid units in the polymer network. Polygalactronase acts on the de-esterified part of the polygalactronoid chain. Removal of carboxyl groups adjacent to the 1-4 glucoside band is essential for the activity of this enzyme. There is ample evidence of polygalactronase activity in various fruits. For example, in watermelon (McCollum et al., 1989), mango, guava, and tomato this enzyme increased as the fruit grew. In addition, a close relationship between enzyme activity and reduced fruit firmness was observed (Gross and Wallner, 2004).

Cellulase converts fruit cellulose into shorter-chain compounds with greater solubility, and eventually into glucose. Therefore, it reduces fruit fiber. This enzyme hydrolyzes the glucoside bonds of beta 1-4 cellulose as well as the glucone-binding bond of 1-4 xyloglucan (the major hemicellulose of the bipolar cell wall). Cellulase is found in microorganisms and seed plants and is involved in cell elongation, leaf fall, and fruit ripening. The role of cellulase during the maturation and ripening of

is not exactly known. Studies show that it has an effective role in fruit softness in dates (Pesis et al., 1978; Abeles and Takeda., 1990). Cellulase has been reported to increase significantly during the maturation and ripening of date fruit of the Deglet Noor cultivar.

This group of enzymes mainly affects polyphenols, which are mostly tannins. They are also involved in the enzymatic browning reactions of dates. Polyphenol oxidase is a copper enzyme that has two Cu ions and an active site for phenol oxidation. in the presence of oxygen, polyphenol oxidase shows two types of reactions: hydroxylation of monophenol compounds and their conversion to o-dihydroxy phenolic compounds, as well as oxidation of o-dihydroxy compounds and their conversion to quinine compounds. The activity of this enzyme is regulated by respiration rate, nutrient concentration, fruit tissue strength, and antioxidants (Martinez and Whitaker, 1995; Ding et al, 2002). 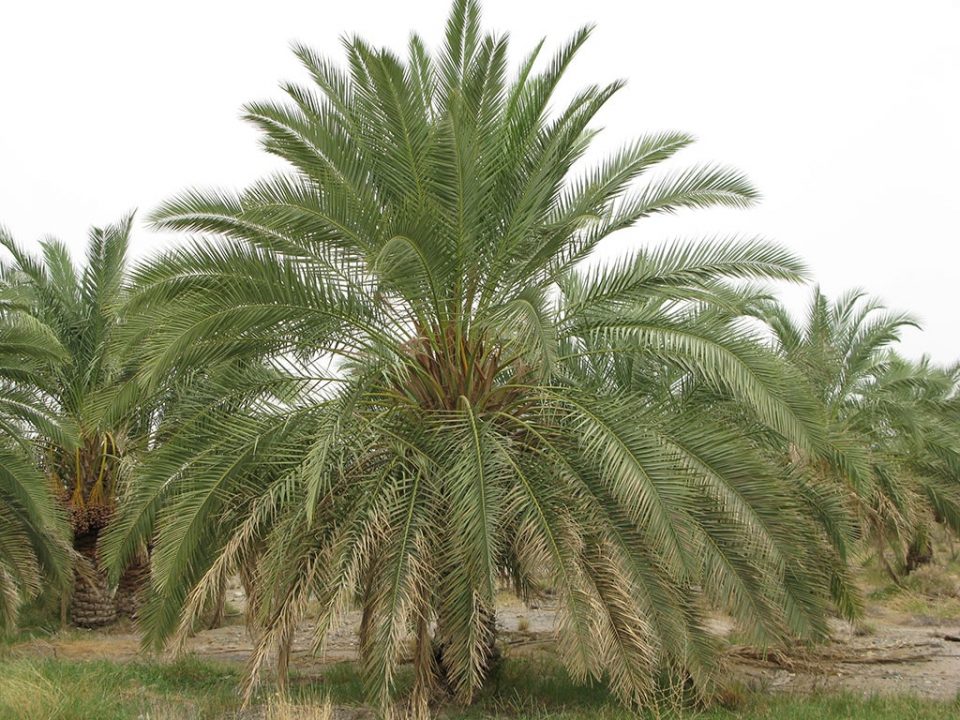 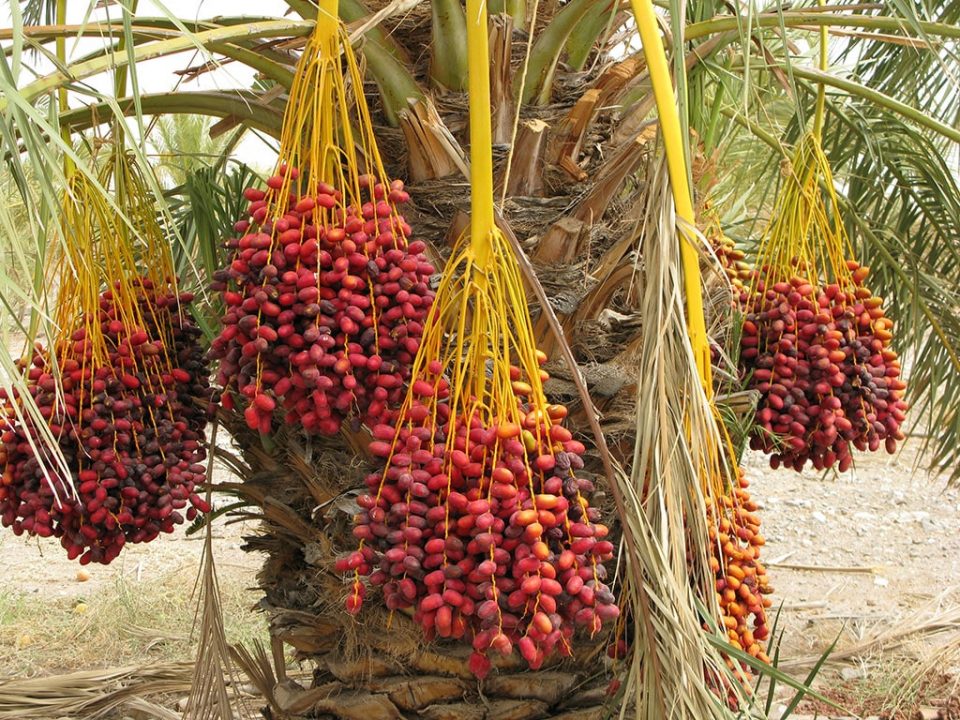